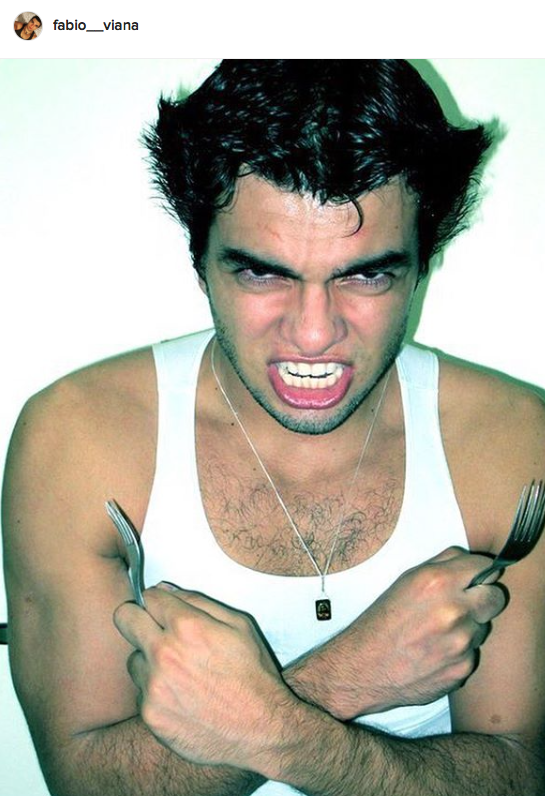 The comedian quipped that at the rate Republicans were being forced out of the closet, the Party might do well to change its symbol from the elephant to the moth -- or, at least color the monster pink. New York. 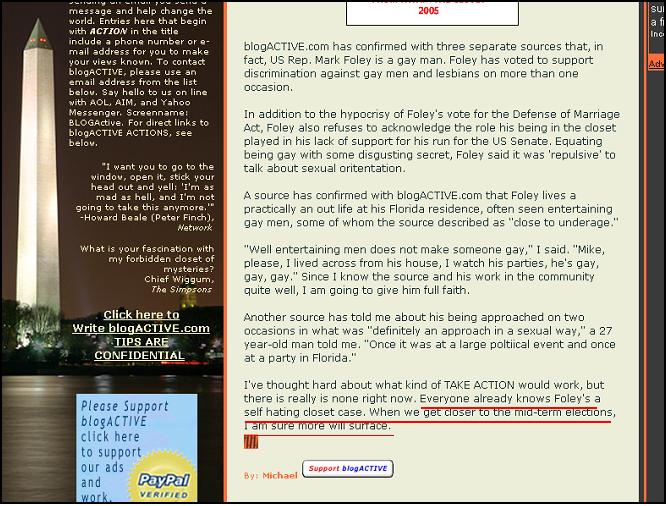 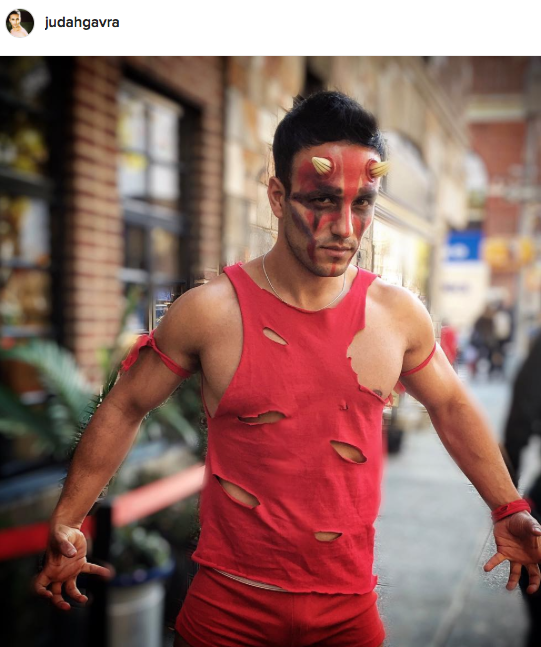 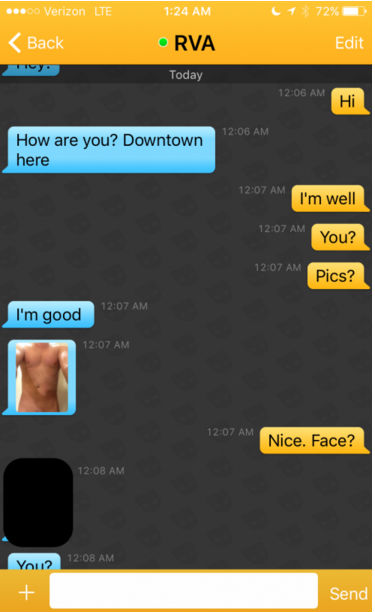 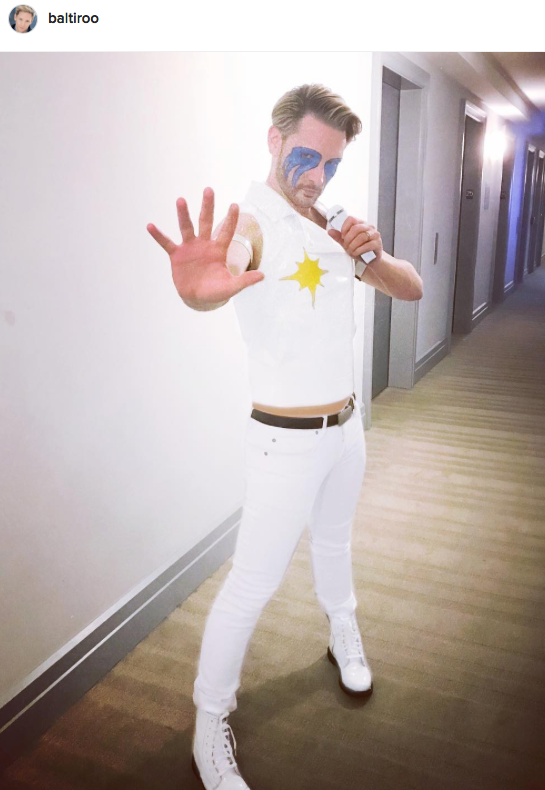